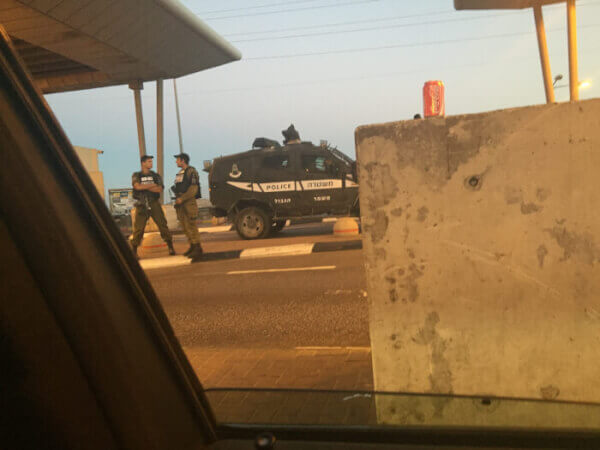 Rauner promises to provide names of Americans against Israel