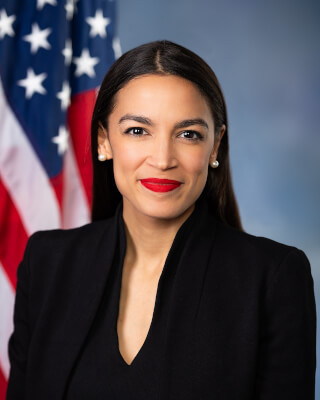 Newman receives endorsement of Ocasio-Cortez Update: Newman’s announcement of an endorsement sparked criticism from Congressman Dan Lipinski. His comments are posted at the end of this story Marie Newman, Democratic candidate for Congress in Illinois’ Third Congressional District, announced Tuesday, Sept 17, that she will be receiving the endorsement of Congresswoman Alexandria Ocasio-Cortez (D-NY). “I… 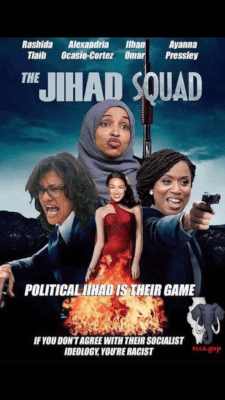