Here you will find a selection of resources, stories, videos and historical information on the heritage of Arabs in America to celebrate Arab American Heritage Month, April. (Watch the video below) 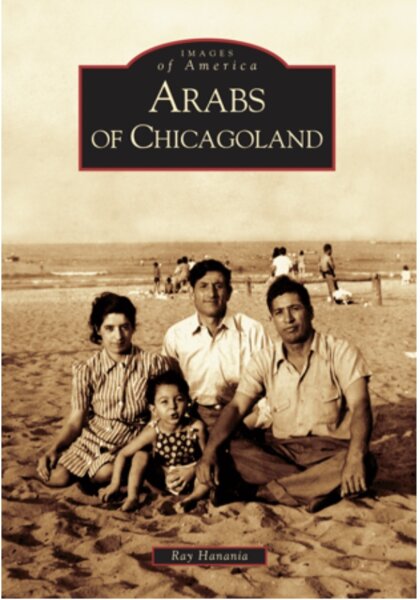 A selection of Arab American Contacts: Click here to Read

Remembering the Arabs on the Titanic

Ray Hanania’s research “The Arabs aboard the #Titanic: we get the pain but not the glory” A look back 25 years later at #JamesCameron‘s film and how Arabs were marginalized in his movie when it was released on Dec. 19 1997.

The Arab American Democratic Club hosted a forum of journalists and elected officials and community leaders on Thursday April 22, 2021 to discuss both Ramadan and Arab American Heritage Month (April). Click to read the story

A Video History of Arabs in America

Follow the path of Arab immigration in Chicago from 18th and Michigan (The Plymotuh Rock of Arab settlement) through the South and Southwest Sides, visiting the original centers, neighborhoods and business centers from the turn of the century through the present.

This is a video narration of the immigration in Chicago. Also, historic photographs and facts. Arab, Jordanian, Lebanese/Lebanon, Egyptian, Syrian, Palestinian/Palestine, Yemeni, and more.

A companion to the video interview conducted by NPR/WBEZ Radio host Steve Edwards with Ray Hanania.

You can watch a history of Arab Americans in the United States and in Chicago by using the video widget below or by clicking this link.

Resolution passed by the Illinois General Assembly over the objections of racist Chicago Mayor Rahm Emanuel who did everything possible to undermine the Arab American community during his 8 racist years in office.

On Dec. 14, 2018, the Governor of Illinois signed a law that designates the month of April as Arab American Heritage Month. The law was introduced by Illinois House Speaker Michael J. Madigan. 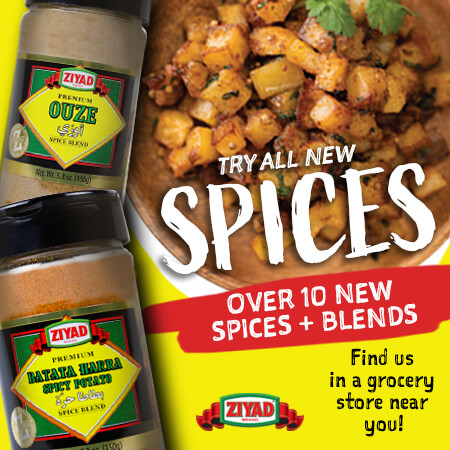 Photographic Array of Arabs in Chicagoland. Plus an Interview with WBEZ 848 Host Steve Edwards on the Arabs of Chicagoland. (Begins after 60 seconds of TV Black Screen)

A Brief History of Arabs in Illinois:

Click here for a History of Arabs in Chicagoland

Click here for even more stories on
Arab American Heritage Month at TheArabDailyNews.com

For information on Arab Americans in the U.S. Military, click here 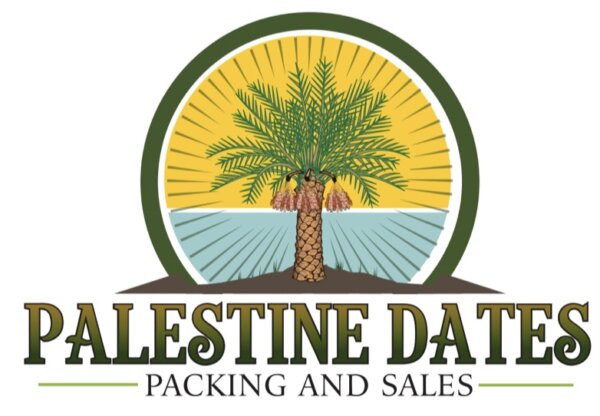