Harley has sniffed out narcotics worth about $4 million this summer

The newest officer on the Summit Police Department has four legs and weighs 52 pounds.

And, although he’s only been on the job since June, he’s already proven his worth and then some.

Harley, the village’s new police dog, has already sniffed out narcotics worth about $4 million along with $1.5 million in cash, his handler, Detective Sgt. Robert Mase said.

Harley replaces Clyde, who died in April after he got loose from his outdoor kennel at the station, 5810 S. Archer Road, and was struck by a hit-and-run vehicle.

Donations from area businesses paid the $7,000 tab to acquire Harley, he said.

Famed for his sniffing ability, Clyde seems to have a capable replacement in Harley, a dog that takes his time when sniffing out drugs, Mase said.

“He’s a lot different. Clyde was a narcotics machine. He would not stop for anything. Harley takes his time and works his way around the room. He never has to go back and sniff something again. A lot of police dogs work fast. He does everything methodically He just has to do it once. And he’s very smart. If I test him by placing something in a room, the next day he’ll go right back to the same spot,” Mase said.

Harley and Mase work with the federal Drug Enforcement Agency. Their territory stretches from Milwaukee to Springfield and from Merrillville in northwest Indiana to Davenport in Iowa. It’s a huge area and Mase never knows where they will be summoned. His main area is Chicago and the suburbs, but he can be called far away. He is prepared.

“It’s hard because you never know where you may be sent and nothing goes on time. We roam everywhere,” he said.

He and Harley have worked on three big cases so far. The most recent one, a DEA agent had a lead about illegal drugs being stored and sold.

“We did some surveillance, and then Harley sniffed the garage after we got a search warrant. There were 10 kilos of cocaine in the garage and he found $300,000 in cash,” Mase said.

Harley was trained at Midwest Canine, located near Des Moines. The dog is 18 months old and still has the energy of a puppy, jumping around. His training allows him to sniff out cocaine, meth, heroin and pot, Mase said.

Harley has already sniffed out crime in Summit.

“If you’re out somewhere with him, I have to make sure he has a place to go to the bathroom. If I’m in the middle of Englewood or South Shore, I have to find a safe place to feed him or take him out,” Mase said.

“We may be on assignment from 8 a.m. until midnight, so I have to make sure the car is stocked with food, treats and water for Harley,” Mase said.

If things get a little wild on a stakeout and a suspect ran, Harley would not be like the police dogs one sees on TV shows, the kind that take down a criminal in dramatic fashion.

“He’s not trained for that. He’d just corner him, sit there and look at the guy,” Mase said.

Mase, 40, who’s done just about everything in his 18 years on the force, jumped at the chance to become the canine officer when Clyde was acquired.

“It was something different,” he said, “and I’ve owned dogs my whole life.”

Unlike Clyde and Mase, he and Harley are together 24/7. He takes the dog home with him. Harley gets along with the family’s pet dog, age 10, and with Mase’s children, ages 7 and 4. “They love playing with him in the yard,” he said. 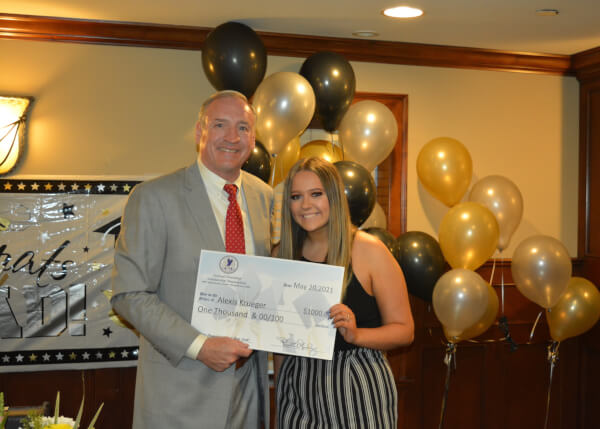