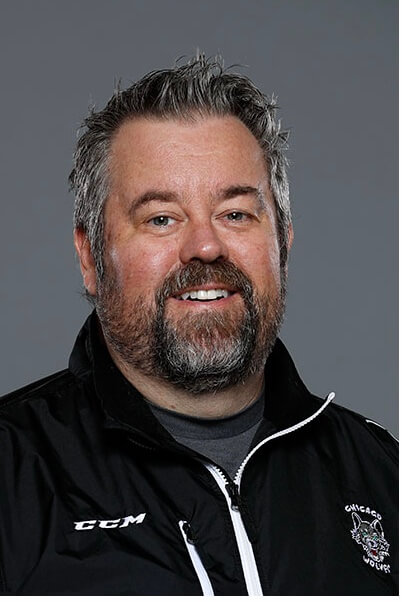 Chicago Wolves’ Kevin Kacer shares AHL’s Dupre Award Chicago’s head trainer honored for yeoman’s work during 2021 season The American Hockey League announced Monday that, in recognition of their efforts during the pandemic, the head athletic trainers from all 31 teams have been selected as the winners of the Yanick Dupre Memorial Award for 2020-21…. 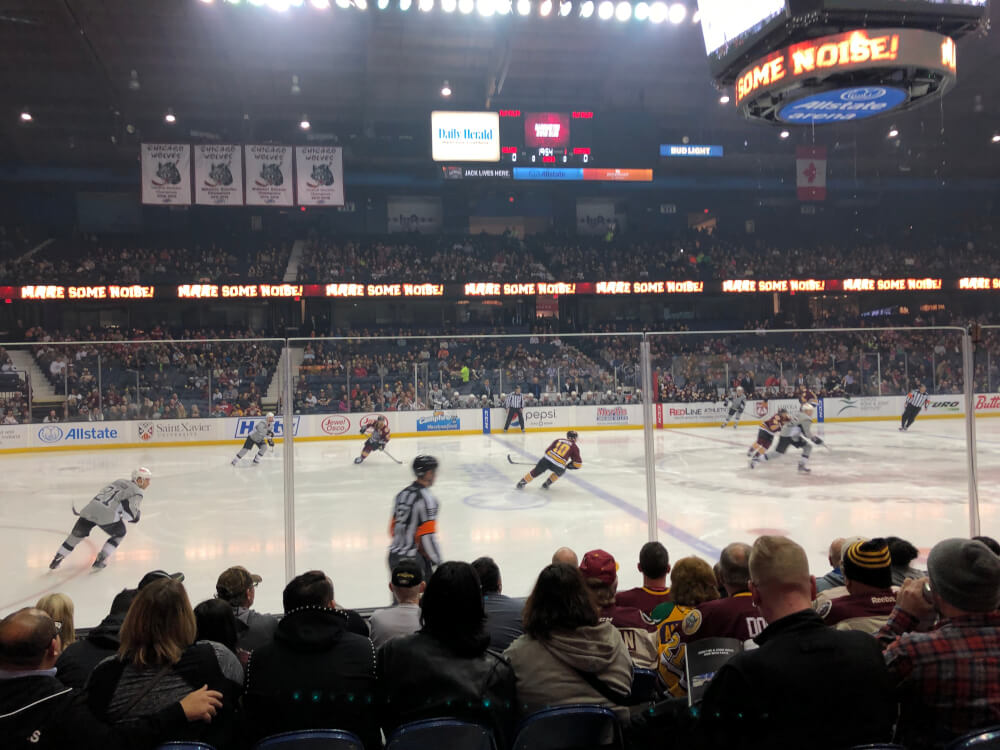 Wolves Hockey: Lagace rejoins the Wolves team The Chicago Wolves announced Friday that goaltender Max Lagace has been returned on loan by the NHL’s Vegas Golden Knights. The 26-year-old Lagace spent most of the last month with Vegas and appeared in one game — rejecting 27 of 31 shots in a 5-2 loss on Feb…. 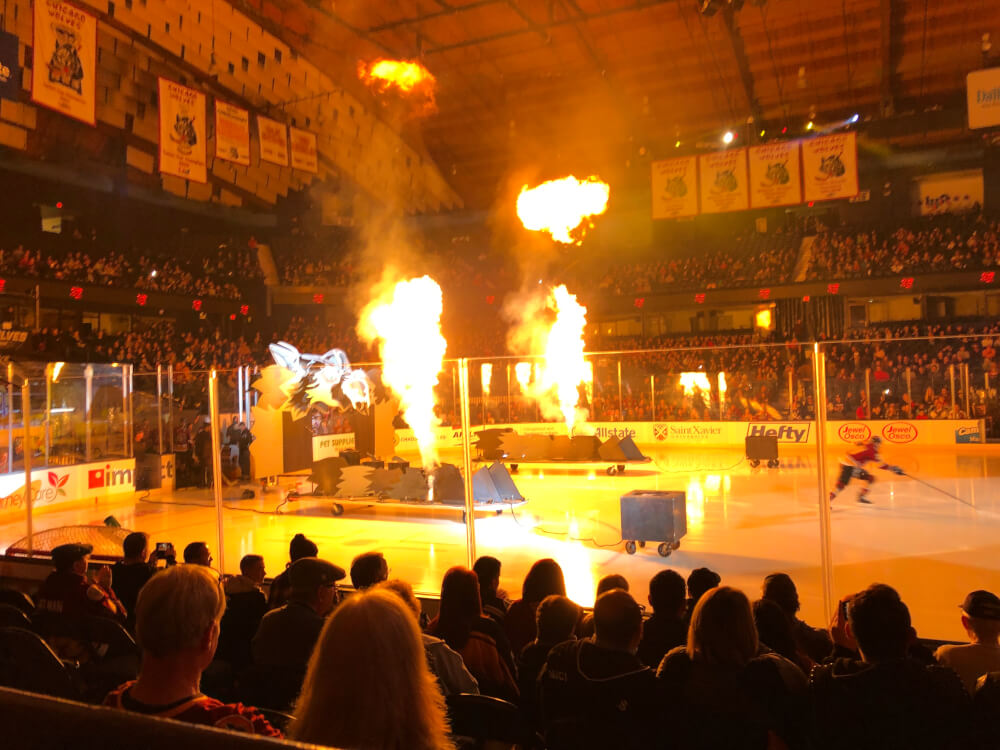