Teamsters back Lightfoot tax on Lyft and Uber 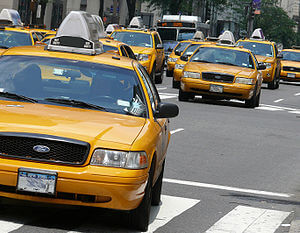