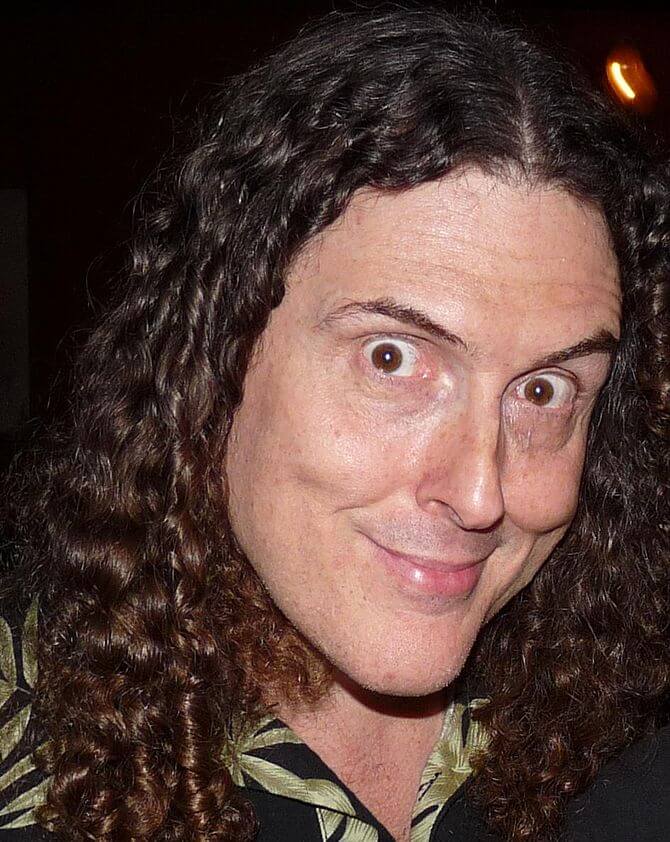 Scaled-down works for “Weird Al” Legendary song parody artist shines in laid-back performance By Steve Metsch When you think of “Weird Al” Yankovic, you may think of amusing videos, wild costumes and clever, often hilarious, lyrics that are parodies of hit songs. On Friday night, in the first of two shows at the Vic Theatre…