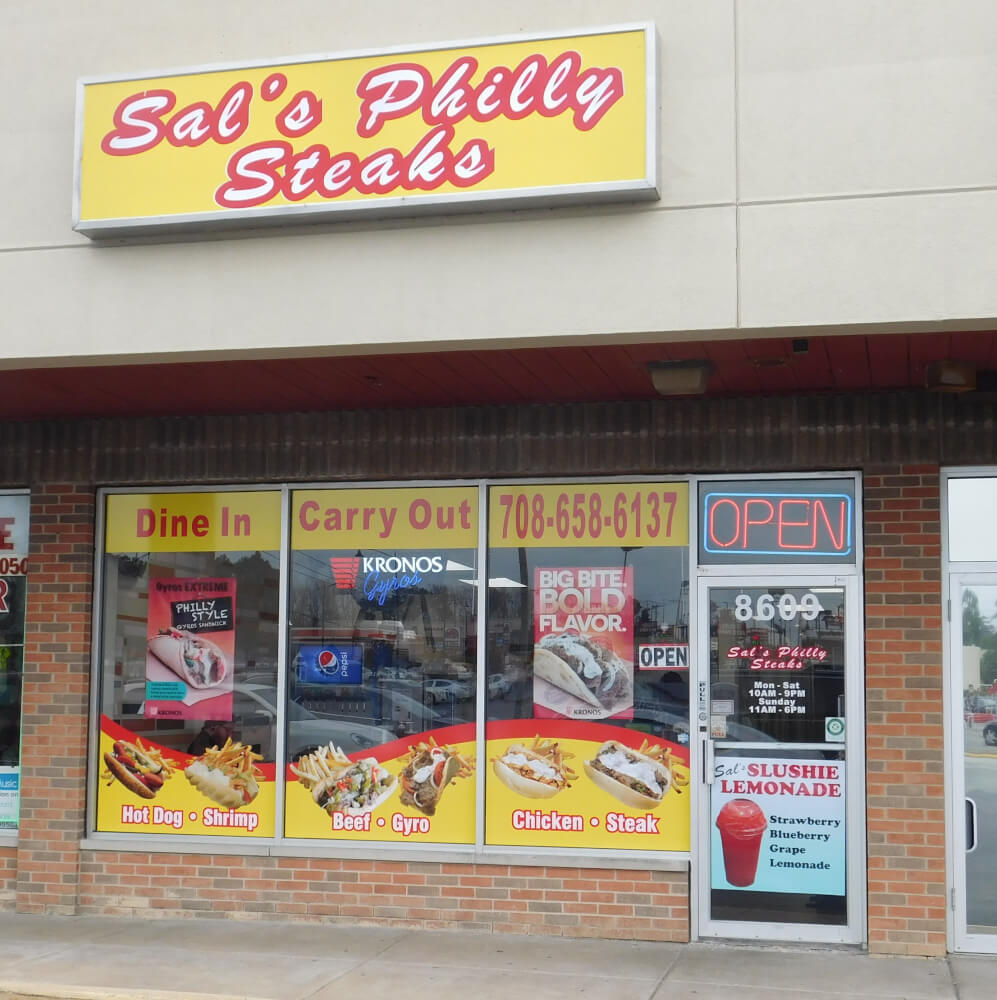 Sal’s Philly Steaks now open in Hickory Hills Bridgeview resident Sal Bal is the man behind the scripted Sal’s sign that adorns four different Philly cheesesteak restaurants throughout the southwest suburbs. Bal opened his first shop at 78th Street and Cicero Avenue near Ford City Mall around 2005. In 2015, he made his first move to…