McLaughlin responds to false claims from Pekau Dan McLaughlin Calls Out His Opponent’s Continued Partisan Games, Pledges to Host Regular Office Hours to Talk to the Community. As Mayor Pekau continues to play partisan games and waste taxpayer time on discredited political attacks, candidate Dan McLaughlin reaffirms his commitment to get to work for Orland… 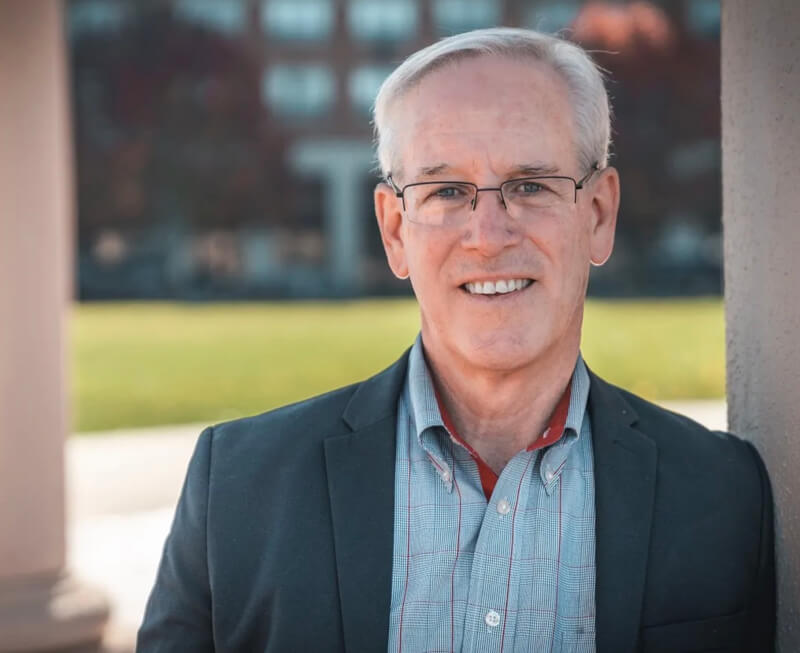