Remembering our fathers and the past 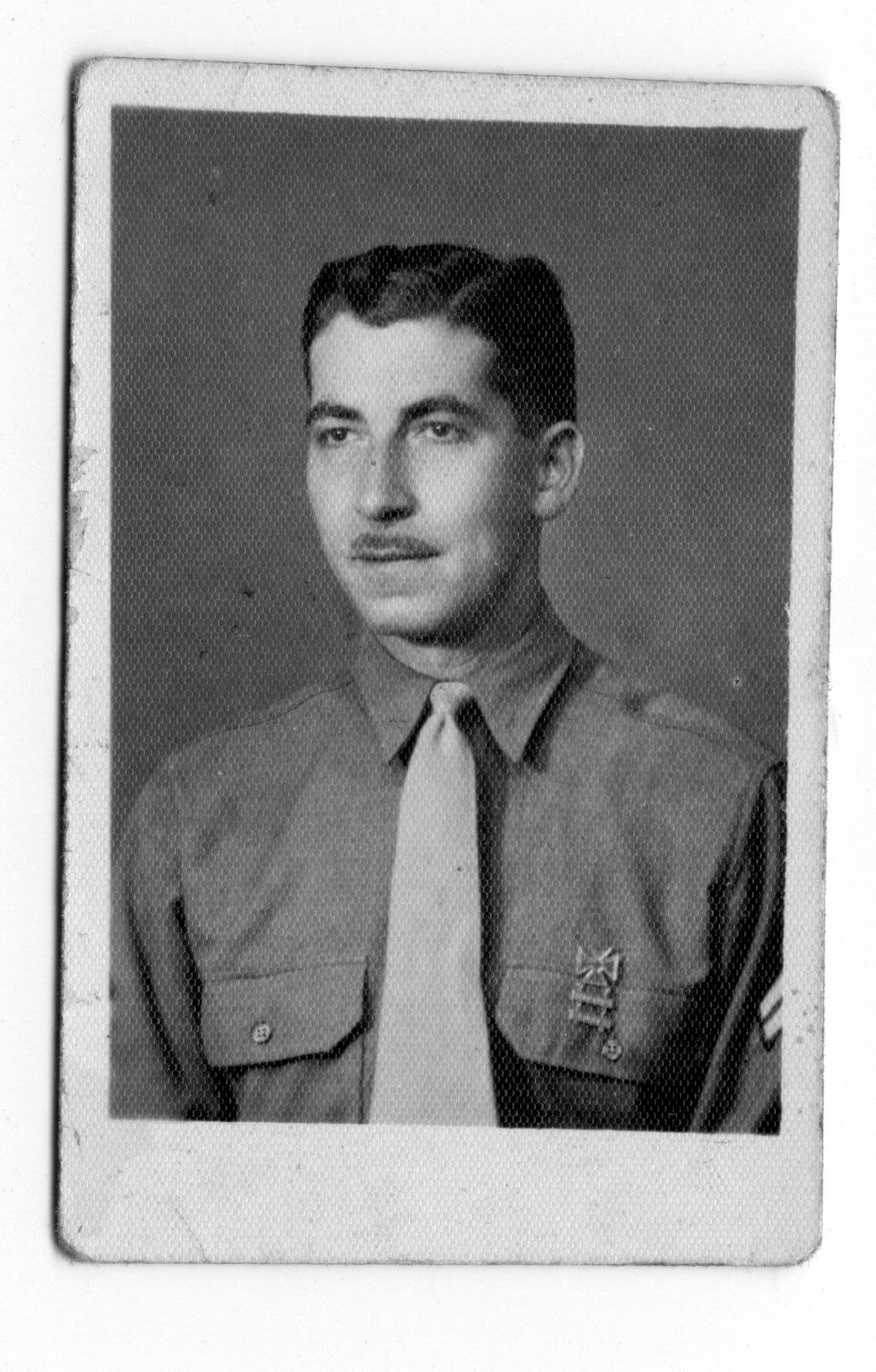 Remembering our fathers and the past The story about my father, a proud immigrant from Palestine who came to America in 1926 to get away from the religious hatred that plagued Christians, Muslims and Jews. He loved America. Fought to defend America enlisting right after Pearl Harbor with his brother, and taught his children to…

Criticism of Trump is just another form of hate

Criticism of Trump is just another form of hate President Donald Trump’s critics are so angry and emotional about him their criticism has deteriorated into pure hatred. Many on the Left admit it is hate, but won’t admit that their hatred is a symptom of their own hypocrisies. Donald Trump is the President of the…