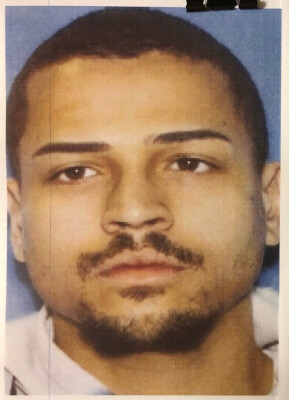 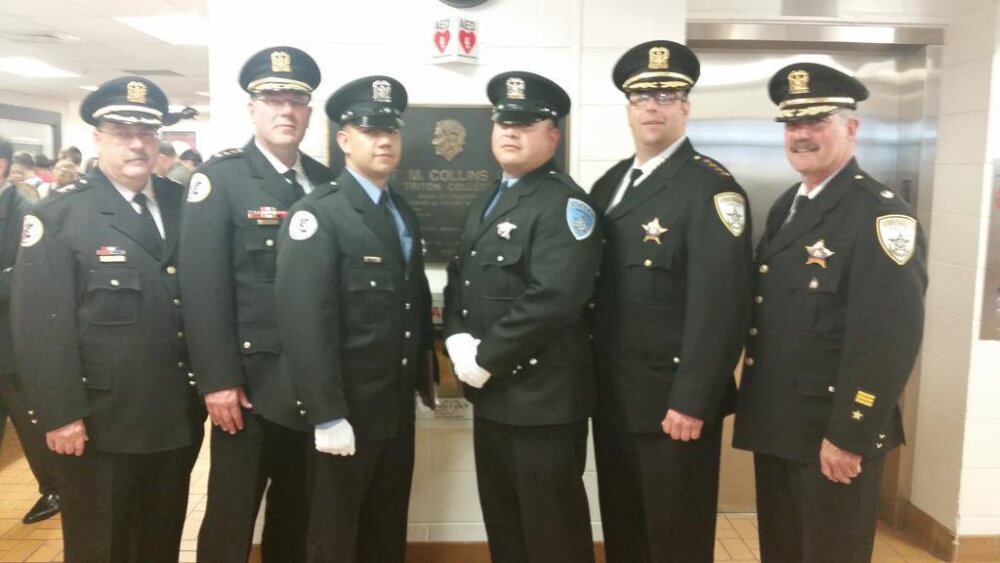 Cicero Police Officer in surgery following gunfight with suspect A Cicero Police Officer was seriously injured during a gunfight that occurred on an entrance ramp of the Stevenson Expressway near Cicero Avenue following a routine traffic stop on Thursday evening (Sept. 13, 2018) at around 5:05 pm. The suspect vehicle encountered heavy traffic and came…