Applauding Game of Thrones for an exciting run 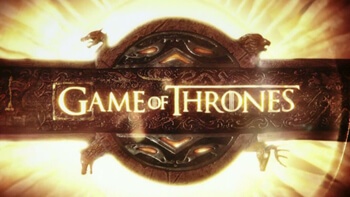 Applauding Game of Thrones for an exciting run Forget all of the whiners and complainers. HBO’s Game of Thrones series which is ending this week after nine years and eight seasons, has been fantastic and thrilling. There have been a few disappointments, like the rush to end the series in only six final episodes rather…

Game of Thrones is a “thrilling disappointment” 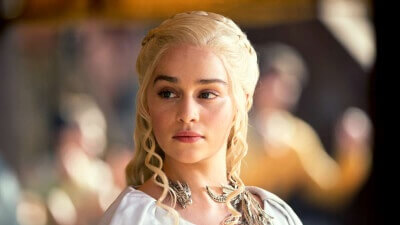