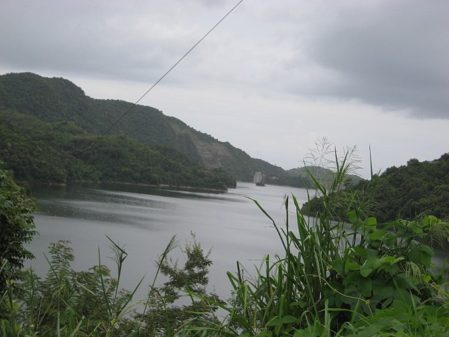 Cruise industry responds to Hurricane Irma, Harvey destruction The Cruise Industry responded to the destruction caused by Hurricane Irma and Hurricane Harvey by cancelling dozens of cruises and coming together to help collect supplies and food for the victims. This update is provided by Alan Fox, Chairman & CEO of Vacations To Go which helps guests…