Opinion: The Landmark, hysteria and the “Ted Bojanowski syndrome” 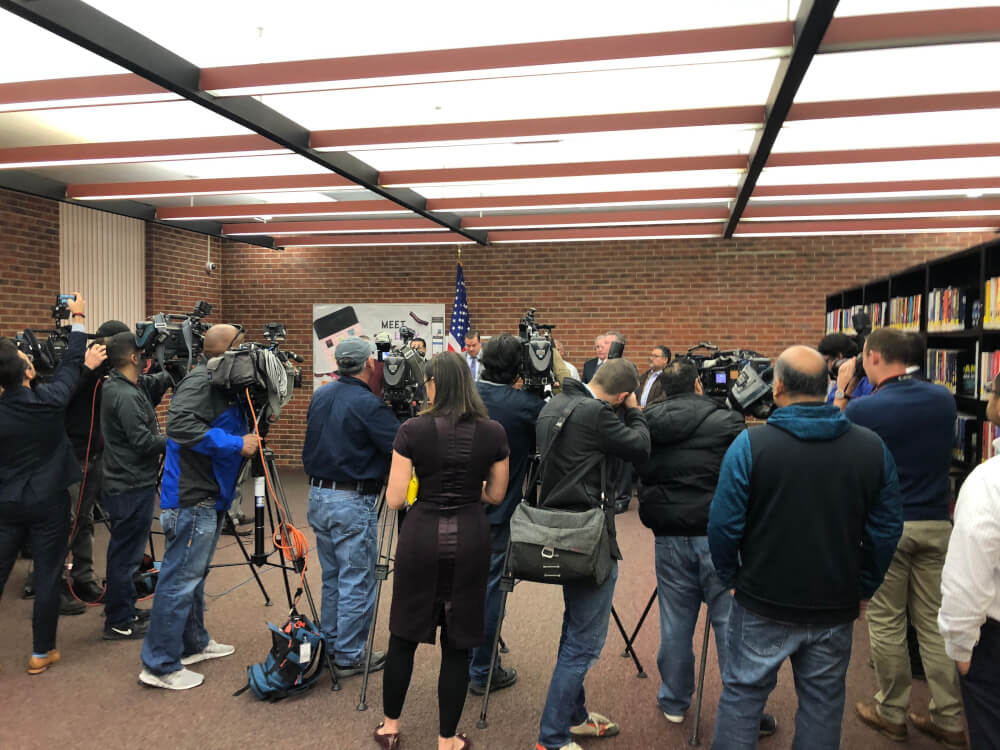 Opinion: The Landmark, hysteria and the “Ted Bojanowski syndrome” Namecaller and political activist Ted Bojanowski doesn’t let the facts get in the way of the truth, viciously attacking public officials who care about the safety and education of the school children at Lyons District 103in the politically motivated Landmark Newspaper. Here’s my response to Bojanowski’s…