Is there a double standard when it comes to “corruption” 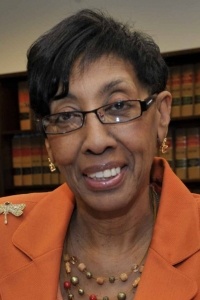 Is there a double standard when it comes to “corruption” Chicago Mayor Lori Lightfoot seemed to treat Alderman Carrie Austin, who is African American, differently from how she treated Alderman Edward M. Burke, who is White. Both aldermen were targets of FBI office raids when Lightfoot slammed Burke but was caution on Austin By Ray… 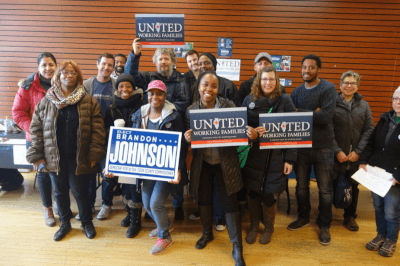