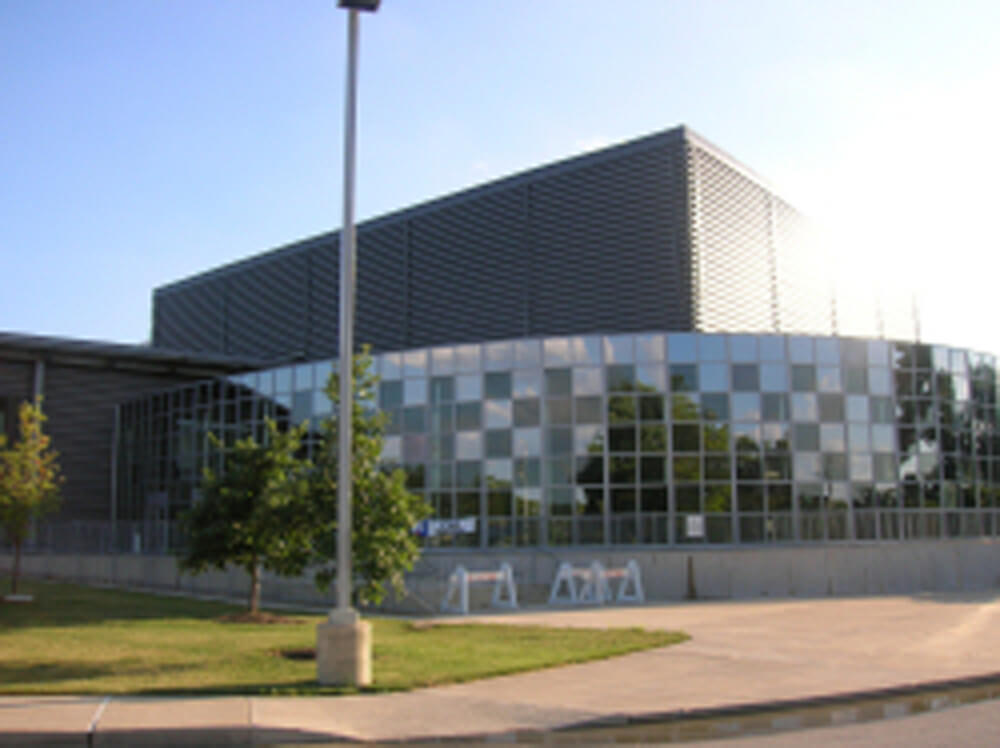 Orland Fire joins class action lawsuit to block Opioid addiction The Orland Fire Protection and 13 other municipalities including several from the southwest suburbs have filed a class action suit against Purdue Pharma, the manufacturer of opioid-based prescription drugs, and 26 other defendants accused of downplaying the negative impact of opioids on users and fueling… 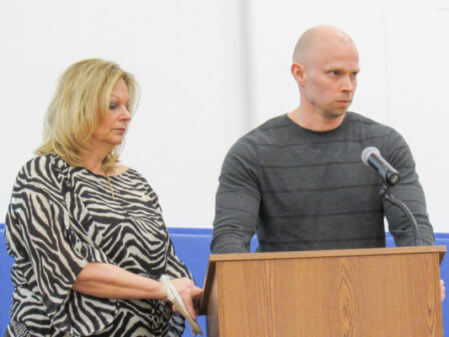 Sports figures, activists warn of rising opioid crisis Sports figures, community leaders and activists warned Wednesday that heroin and opioid use has reached a crisis stage in suburban Chicagoland and is rising across the country. At a forum organized by the Orland Fire Protection District (OFPD), the National Football Players Fathers Association (NFPFA), Cook County…