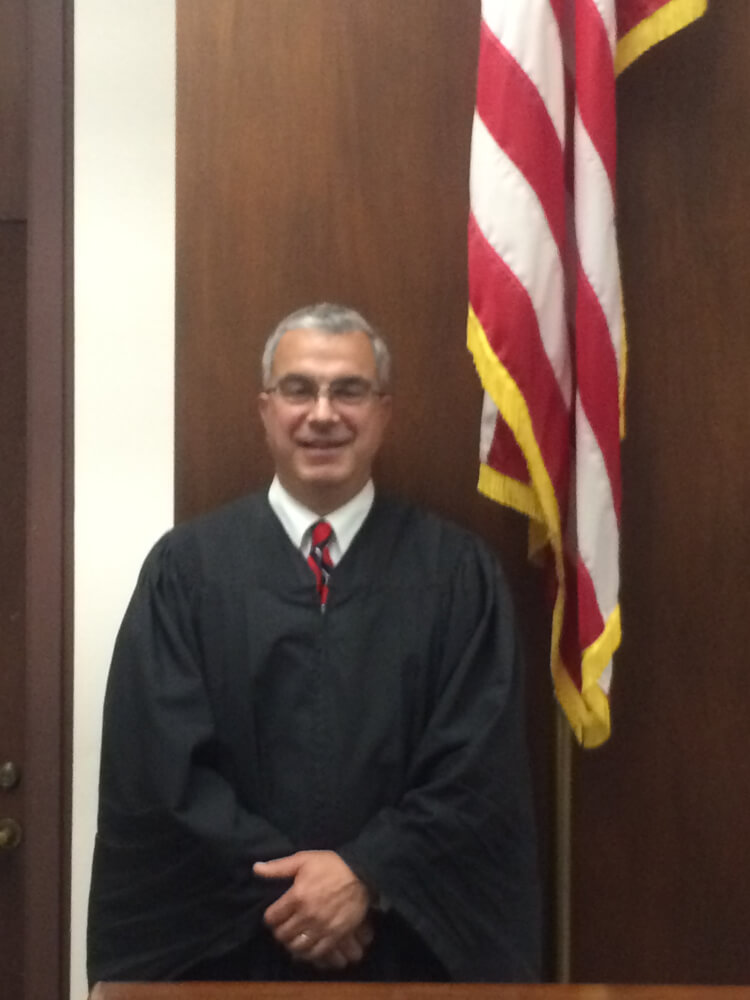 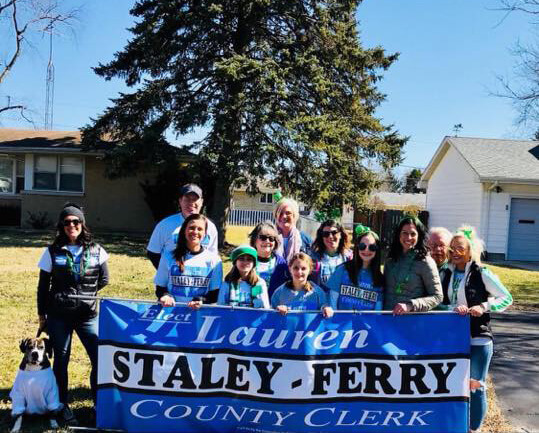 Will County Clerk race shows how little media cares about real issues The race for Will County Clerk will determine who will be responsible for maintaining the county’s records, and managing department budget costs, things the mainstream news media apparently doesn’t seem to concerned about. What they are worried about is an incident that happened…

Fioretti reaches out to suburban voters

Fioretti reaches out to suburban voters Bob Fioretti, candidate for Cook County Board president, will hold a fundraiser and meet-and-greet with residents of the suburbs on Tuesday Feb. 27, 2018. The reception will be held from 7 pm until 9 pm at the Brookfield Ale House 8900 Fairview in Brookfield, Illinois. Fioretti was an outspoken…

League of Women Voters hosts 4th Congressional Dist forum Feb. 26 The League of Women Voters will host a forum for voters in the Illinois 4th Congressional District Candidate featuring candidates in the March 20, 2018 Democratic Primary election. All three candidates have been invited and two have so far confirmed, Richard Gonzalez and Sol Flores….