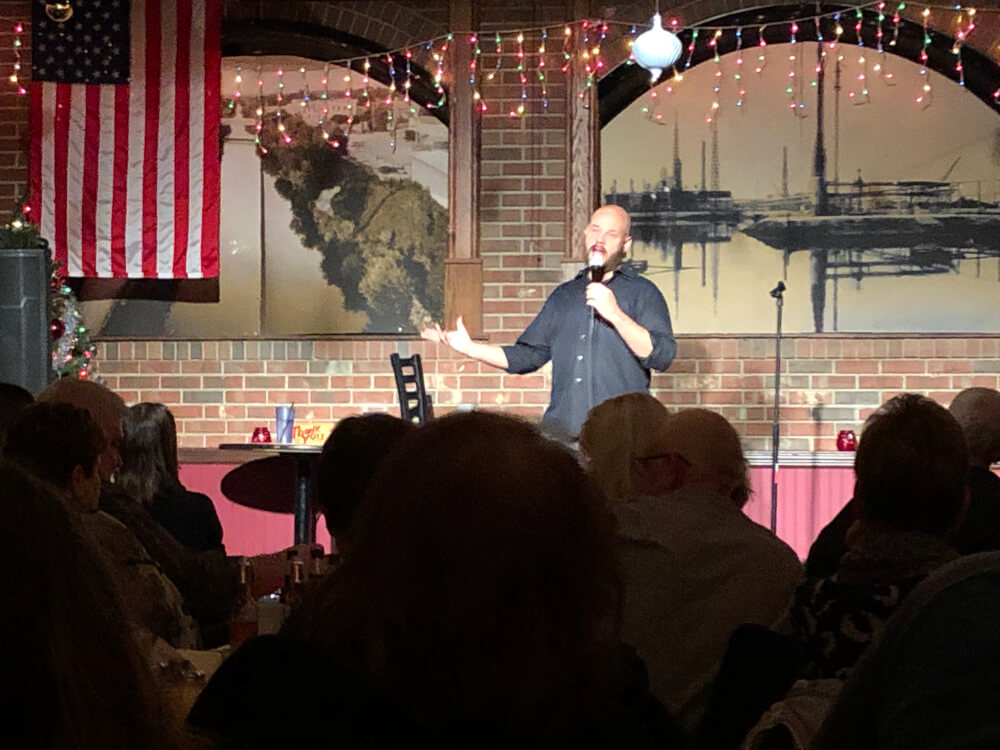 Gelsosomo’s in Lemont offers great food and hilarious comedy shows There are not a lot of comedy clubs in Chicago’s Southwest Suburbs but two stand out you should visit, Riddles in Alsip and Gelsosomo’s in Lemont. Riddles offers the traditional award winning comedy experience while Gelsosomo’s offers a mix that includes music entertainment, great Italian food…