Larry David stole my life and put it on TV 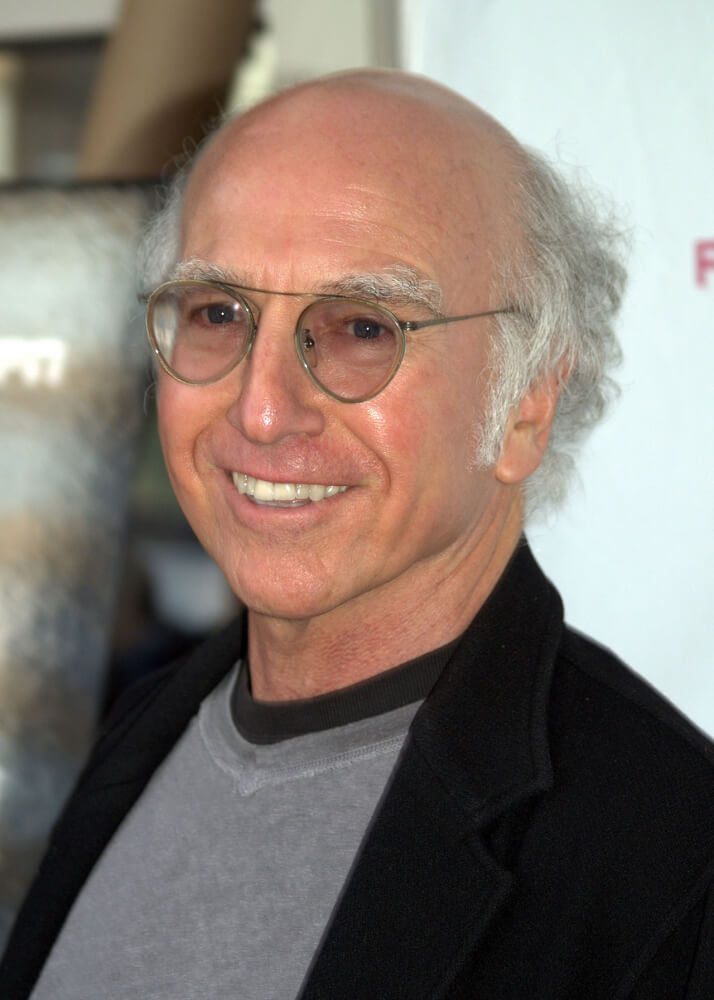 Larry David stole my life and put it on TV One of the funniest sitcoms on Television is HBO’s long-running, short episode-life “Curb Your Enthusiasm” starring Larry David, Richard Lewis, and Jeff Garland among a phenomenal cast of actors and actresses. The series helped me recover from Cancer. Yes, that’s how medicinally potent it is,…