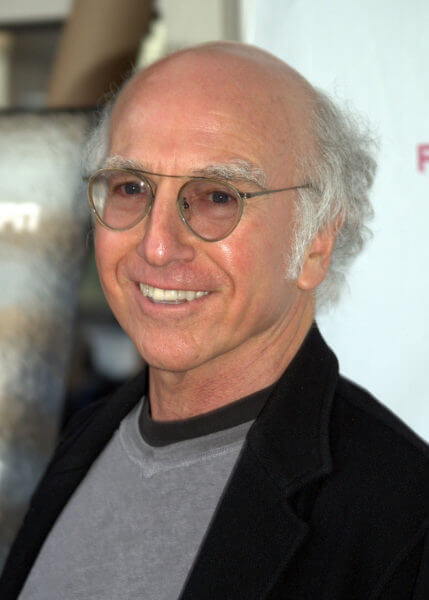 Biding time while waiting for my favorite TV programs The latest trend as cable TV programs rise in popularity and quality is that their seasons are shortened to only a few episodes. For those of us used to 25 to 30 episode seasons, it’s disappointing that we’re seeing fewer episodes for originally programming on HBO,…

Leah Remini knocks it out of the park in Kevin Can Wait One of my all time favorite comedy series on Television was “King of Queens” starring Kevin James and Leah Remini. I watch the reruns over and over again because the comedy of the two talented actors is phenomenal. When James launched his latest…