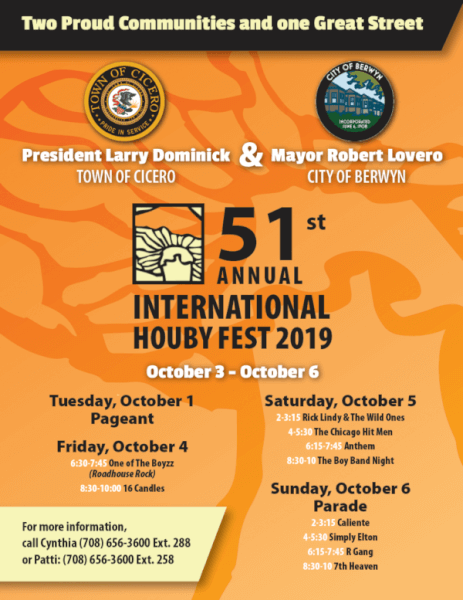 Cicero hosts Houby Festival Oct 3 – 6, 2019 The 51st Annual Houby Festival will kick off on Thursday, October 3, 2019 featuring a carnival with rides for family and children, a variety of Czech and other ethnic foods, a wide range of entertainment, and a parade on Sunday Oct. 6. Houby is the Czech/Slovak… 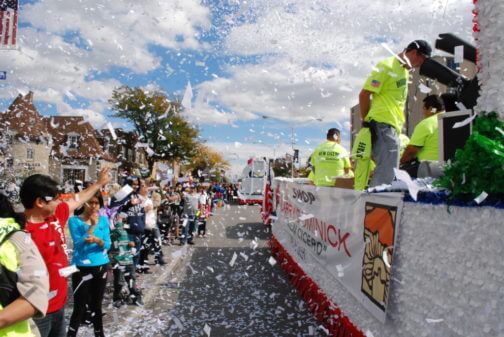