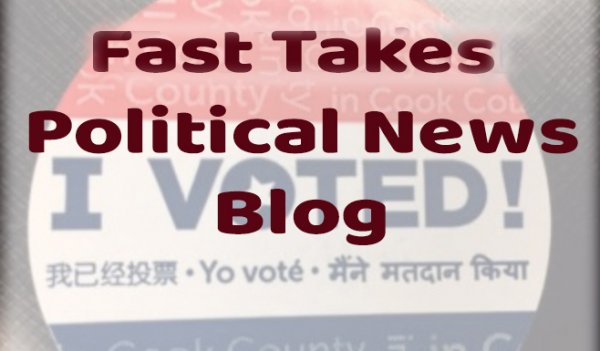 I want to talk with you today about one of the policy pieces that are important to me and my run for Illinois Secretary of State.

Every single one of us in the race for Secretary of State has introduced policies that will improve efficiencies for Illinoisans all over the state. But when my team and I were planning for this campaign, we wanted to make sure that my proposed policies made things more efficient andgenerated revenue for the state.

This funding is so important because it is what will help us provide discounts to seniors, create youth engagement offices in every Driver Services facility, and do even more to help the residents of Illinois.

One way that I know we can increase revenue and improve the lives of all Illinoisans is through the use of digital license plates (DLPs).

You might think the idea of a DLP sounds crazy … but they have already been introduced in several other states — including Michigan, Arizona and California — and I think it’s time we bring them to Illinois too!

DLPs offer some fantastic features that ordinary license plates can’t. With carjackings at an epidemic level here in Illinois, DLPs will allow owners to track the location of their car via an app on their phone and if your car is stolen, the license plate will display the word “STOLEN”  to alert any bystanders who can then report the theft!

Switching to DLPs will also put an end to trips to a Driver Services facility to update your car registration, renewal or titling. And, in the unfortunate event that an Amber alert is issued, it will be broadcast on the license plates the same way you receive these alerts on your phone currently.

Digitizing our license plate system isn’t just about convenience, a change like this could save lives. If elected as your next Secretary of State, I will continue to look at innovative ways to build on Jesse White’s legacy by modernizing this office and improving customer service and safety for everyone.

The New Look of Cristina Nonato , fearless, The woman of Action and Leadership with Integrity and Honesty running as a CookCounty wide candidate for Commissioner of the Metropolitan Water Reclamation District of Greater Chicago 2022

She will be the First Filipino American Woman to run in a CookCounty wide race in the whole USA, the number 1 County  is Orange County, no one ever runs there too, Let’s make the difference Together 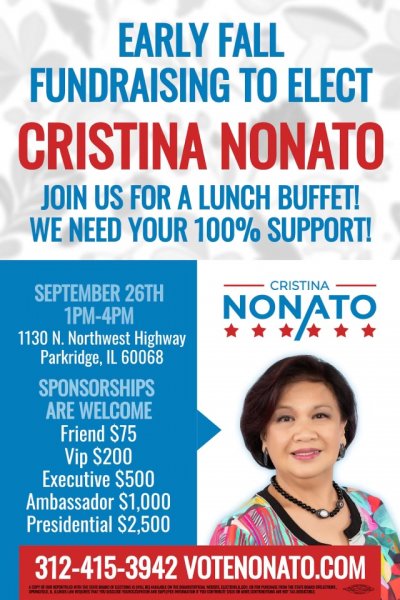 Boston, MA — Tomorrow, the International Brotherhood of Electrical Workers (IBEW) Local 103 will officially endorse At-Large City Councilor Annissa Essaibi George in her candidacy for Mayor citing her ongoing commitment to their members and the hardworking families of Boston.

In today’s America, political identity is a prevalent them in most aspects of life. There is a recognizable divergence between the two major political parties when it comes to their opinions on language.

An online educational platform named Preply recently surveyed 1,000 Americans to find out if Americans believe they should cater to languages other than English.

Take a look at the full report and let me know if you have any follow up questions or if you can use any of the data for a story? 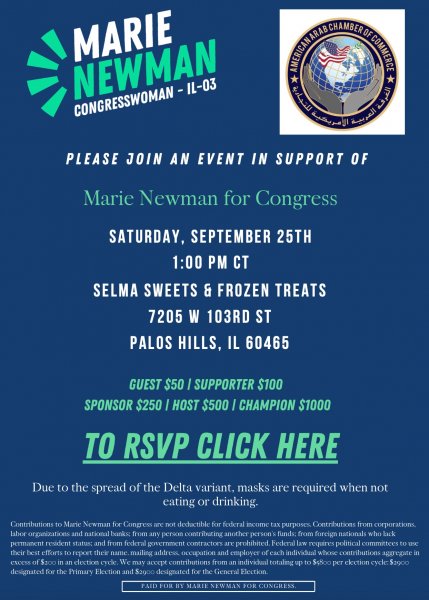 Statement from Pat Dowell, candidate for Secretary of State 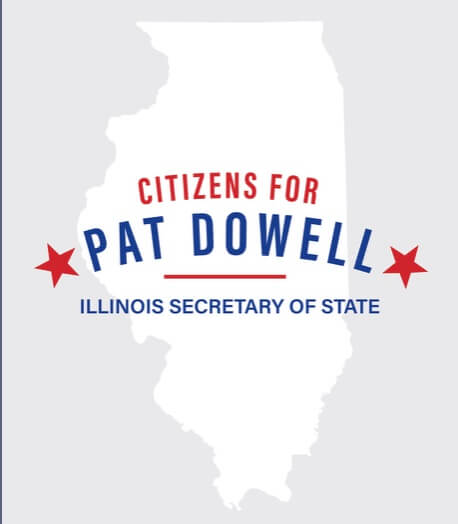 My campaign for Illinois Secretary of State will require all employees to be fully vaccinated against COVID-19. The pandemic has taken its toll in my community and all across Illinois. Every day, I learn of more people losing loved ones to this virus. Everyone must get vaccinated. It is the way to stop the pandemic.

I appreciate that Governor JB Pritzker and his campaign team are taking a strong stand by believing in science and trusting medical experts. I am proud to join him in this fight for the health and safety of the people of Illinois.

The September Serafin Power Poll results are in! It feels like people are fed up: fed up with masks, fed up with feeling unsafe and, according to Power Pollers, fed up with folks not getting the vaccine. Click the link below for insight from some of Chicago’s influential.

The Serafin Power Poll is an interactive polling platform that asks pressing questions of some of our city’s most influential citizens. While it’s not a scientific poll, it is a fascinating, non-partisan and strictly anonymous glimpse into the attitudes and opinions of those individuals who essentially run the city.

You can view results from previous polls at Serafin.com/Resources.

WASHINGTON, DC – On Monday, September 20, 2021, a bipartisan panel of distinguished policy and political figures will discuss the imperative of an effective Iran policy and offer a series of measures to implement it.

The conference, to be held the day before the Iranian regime’s president, Ebrahim Raisi’s first speech at the UN General Assembly, will underline his accountability for the 1988 massacre of thousands of political prisoners, a clear case of crimes against humanity.  Prominent speakers will discuss the need for the U.S. to take a leading role in a U.N. backed investigation into the 1988 Massacre, particularly Raisi’s part in it.

Hundreds of Iranian American community leaders and families of the 1988 victims will attend.

Background: In summer of 1988, the Iranian regime carried out a series of secret mass executions of thousands of political prisoners. In 2016, an audiotape was leaked, in which the late Hussein Ali Montazeri, a grand ayatollah who served as Khomeini’s chief deputy, noted in his conversation with Ebrahim Raisi efforts to target the Mujahedin-e-Khalq (MEK), calling the mass killings “the greatest crime committed during the Islamic Republic, for which history will condemn us.” In December 2018, Amnesty International issued a comprehensive report declaring the 1988 massacre “ongoing crimes against humanity.” Several Congressional resolutions in the 115th, 116th, 117th Congress also referred to the 1988 massacre as a crime against humanity and called for accountability.

Protests have continued in Iran since 2017, as discontent mounted due to a variety of economic and social crises, including the regime’s mishandling of the COVID-19 pandemic, notably its ban on imports of vaccines, leading to over 420,000 deaths so far.

In addition, the Iranian regime has been in serious violation of its nuclear commitments under the NPT, as evident in the recent IAEA report.