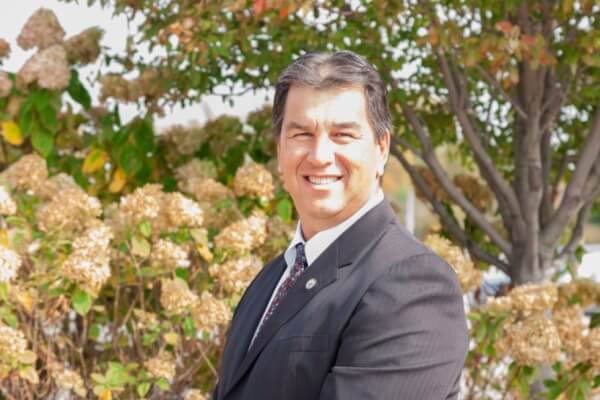 While some mayors are using the pandemic to distract from their water rate hikes, and property tax increase, Tinley Park Mayor Michael Glotz is leading the community with reasoned, commonsense and precautionary guidance.

Glotz issued a letter on Tuesday that shows why he is popular among all sides, Democrats, Republicans and centrists and that avoids pandering to the far Right and Left extremist politics.

Of course, Glotz is not running a self-centered campaign to become a member of Congress to pump up his inflated ego, so he doesn’t need to pander to the extremists.

Instead of feeding his ego, Glotz is focusing all of his intentions of the residents he was elected to protect.

Glotz is not making excuses and blaming past administrations for challenges that the village faces and he is taking confronting them head-on with the support of several smart and concerned members of the Tinley Park Board like Trustee Bill Brady and William Brennan just to name a few.

Here is the letter Glotz sent to his residence in the face of a rapidly spreading Omicron version of the Coronavirus that is slamming thousands of families and jeopardizing the health of senior citizens in the region.

As the mayor of Tinley Park, I represent more than 56,000 people in both Cook and Will counties. My job is to promote the local economy and ensure that all are safe within our Village. At the same time, I must provide that all residents, visitors and employees are treated equally.

The Cook County Mitigation Order (2021-11) set to go into effect Jan. 3, 2022 will be solely enforceable by the Cook County Department of Public Health (as stated in the order “In addition to any other penalty provided by law, violations of this Order shall be subject to the penalties as set forth in the Cook County, Illinois, Code of Ordinances Sec. 38-38”).

As we enter into the new year, the Village will continue to follow the CDC’s guidelines and protocols, and ask businesses and residents to do the same.

We have all struggled over the last 21 months with this pandemic, but we can get through this together by using common sense and respecting others. I am confident that our resilient community will move forward in 2022 stronger and better than before. And as always, remember to Shop Tinley.

Glotz served previously as liaison for the Community Development Department. I worked closely with staff on business development and retention, and long-range planning for the community. He is a disciple of one of the region’s brightest people to serve as a suburban mayor, Ed Zabrocki. 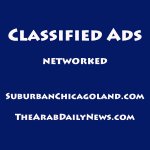