Leading Mayoral candidate Garry McCarthy today issued a warning to voters about the entry of Toni Preckwinkle into the mayor’s race.  McCarthy declaring, “It is difficult to identify a person more accountable for the wholesale slaughter of African Americans in this city than Toni Preckwinkle.”

McCarthy claiming that Preckwinkle, the current Cook County Board President, has used political manipulation to control the budgets of the courts, the state’s attorney, and the sheriff.

According to McCarthy, “No one in city or county government has used political manipulation more than Preckwinkle.”  Adding, “Her misaligned political views do not match the reality of criminal justice reform.” 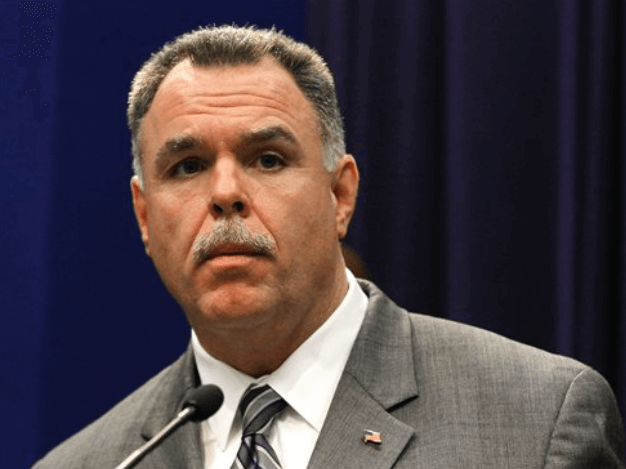 In his warning to voters, McCarthy noted, “Toni Preckwinkle has not only manipulated and controlled the budgets of the county’s criminal justice system, but in the process,  she has contributed, as much as anyone, to people dying in the streets and to preventing prosecutors and the courts from effectively doing their jobs.”    McCarthy claims the manipulation doesn’t stop there. “Preckwinkle, uses race-baiting and outdated Chicago machine politics to accomplish her manipulative goals.”

McCarthy declares that the only reason Preckwinkle is entering the race for Mayor of Chicago is because she needs to maintain the status quo, including the “tax and spend” policies that have gotten Chicago, Cook County and the State of Illinois in their ongoing fiscal crisis.