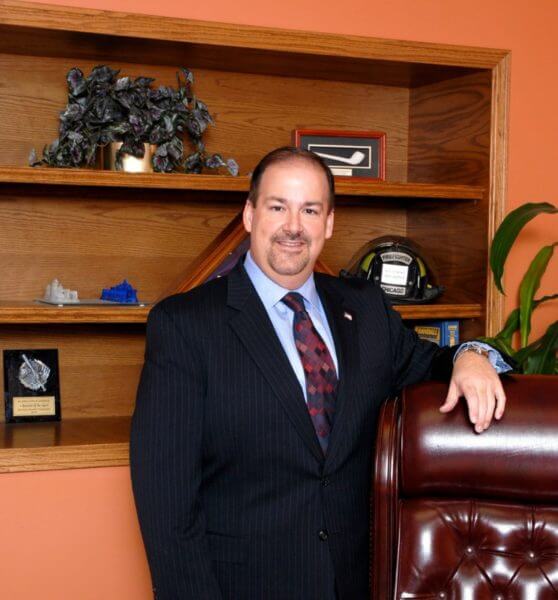 Chicago, IL – On August 9, I submitted the Beverage Tax repeal ordinance with the aggressive goal of having it voted on at the next county board meeting on September 13. I was cautiously optimistic we’d get enough support today to wave the board rules and fast track the repeal ordinance directly to the floor for a straight up or down vote.

Nobody wanted an up or down vote today more than myself – with the exception of the nearly 90 percent of our Cook County residents who oppose this regressive tax – but I recognized that the political will for a fast track vote was not there.

Moreover, the ultimate goal is to repeal the Beverage Tax and that vote will finally take place on October 10.

Now that the repeal ordinance has been sent to the Finance Committee, I will make it my highest priority to ensure that the process is followed precisely to the letter of our rules and ordinances. I will also demand that the financial information provided to this board by President Preckwinkle’s administration is honest and accurate so that when this repeal ordinance is finally voted on and it passes, we want it to be safe from any potential litigation. Cook County taxpayers deserve nothing less.