Preckwinkle has chased me out of Cook County 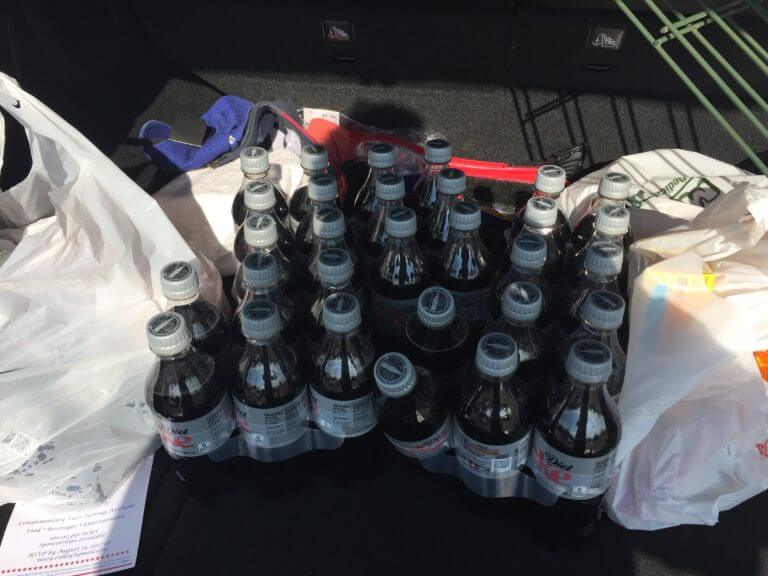 Preckwinkle has chased me out of Cook County

Toni Preckwinkle offensive retail sales tax on sweetened drinks and soda pop is so offensive, she has managed to push me out of Cook County. First the shopping goes and pretty soon it is followed by the physical existence. Cook County’s future under Preckwinkle is bleak, especially now that she is hanging around robber baron Mike Bloomberg

But this year, I decided that one penny on every ounce of soda pop that I drink is the straw that broke the camel’s back. So I decided to find fun far enough away to forget about Toni Preckwinkle’s taxes, Chicago’s crime, and the ineffectiveness of the weakling suburbs.

There has to be an alternative to Chicago’s unending crime and Cook County’s outrageous taxes.

“Chicago troubles” have become “Cook County’s troubles.” It’s all one big problem, today. I blame Chicago politicians like Preckwinkle and County Clerk David Orr, the so-called reformer who is more of a political insider than anyone. Orr screams about political excesses but has mastered excesses that aid his political agenda.

Soda pop is a loss-leader for most businesses. Consumers find it and then spend more on other food. Losing pop sales not only losses pop revenues in Cook County but it also results in less spending on all food items. It’s the result of Toni Preckwinkle’s poor leadership

So, if I have to have hot air, the best place to get it is in Harvard, a city of 9,000 in McHenry County that hosts the annual Hot Air Balloon Festival. The Harvard Balloon Festival was phenomenal.

I didn’t feel like I had to walk around coveting my possessions, fearful that I’d lose a wallet or camera like I have at Taste of Chicago. I wasn’t worried some street gang members might decide to turn a Cook County or Chicago event into a shoot out at the OK Corral. 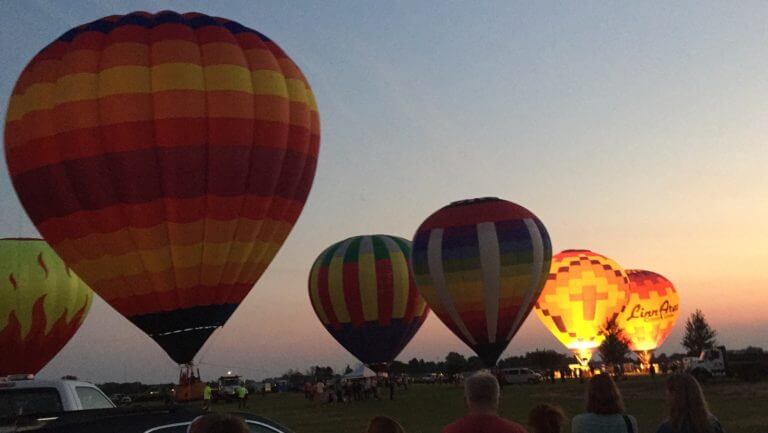 Balloons ready for flight and display, lighting up the Harvard countryside with their hot air flames. Photo courtesy Ray Hanania

People were friendly. The fair operated as if it was run by the attendees – also called “taxpayers.” There weren’t a lot of bureaucratic restrictions on the food booths, entertainers or even the rides.

Two helicopters hoisted attendees into the air for 5-minute rides over McHenry County’s majestic farmlands and small towns. It was serene. It was fun. The food was great. And costs were low.

Yet even if the costs were the same, I’d still pay the money in Harvard as a protest against the abusive way Chicago and some Cook County officials treat its taxpayers.

I am sick and tired of Toni Preckwinkle’s hot air about health and her excessive taxes and her poor performance as a Cook County manager. Now she wants to become like Michael Bloomberg, the New York robber baron.

Cook County Commissioner Sean Morrison is pushing a move to repeal the oppressive Preckwinkle Soda Tax, the abusive one-cent tax per ounce on all sweetened drinks. I hope he’s successful. If not, maybe Morrison can lead a rebellion to separate the suburbs from Chicago’s excessive tax headlock, and it’s abuses.

Preckwinkle’s tax is slamming a lot of unsweetened drinks just because retailers are confused. But Preckwinkl doesn’t care about the confusion or how the tax impacts Cook County residents. She only cars about revenues.

And she is getting help the patriarch of another city plagued by crime and outrageous taxes, Michael Bloomberg.

Bloomberg, the former three-term mayor of New York City, is spending millions for TV commercials trying to convince overtaxed Cook County residents that Preckwinkle’s tax is good for their health.

No, Bloomberg. What’s good for our health is to go back to New York. And you should stay the hell of out Illinois.

Bloomberg is the scion of one of the nation’s most political news operations, constantly pulsating with “fake news.” His commercials are embraced by the local news media because they are profiting from it all.

It’s a pretty sad state of affairs that I am trying to steer clear of by finding alternative things to do outside of Cook County’s excessive taxation.

To tell you the truth, finding alternatives is not too hard to do in Cook County where the “excessive tax-buck” stops at Preckwinkle’s desk.